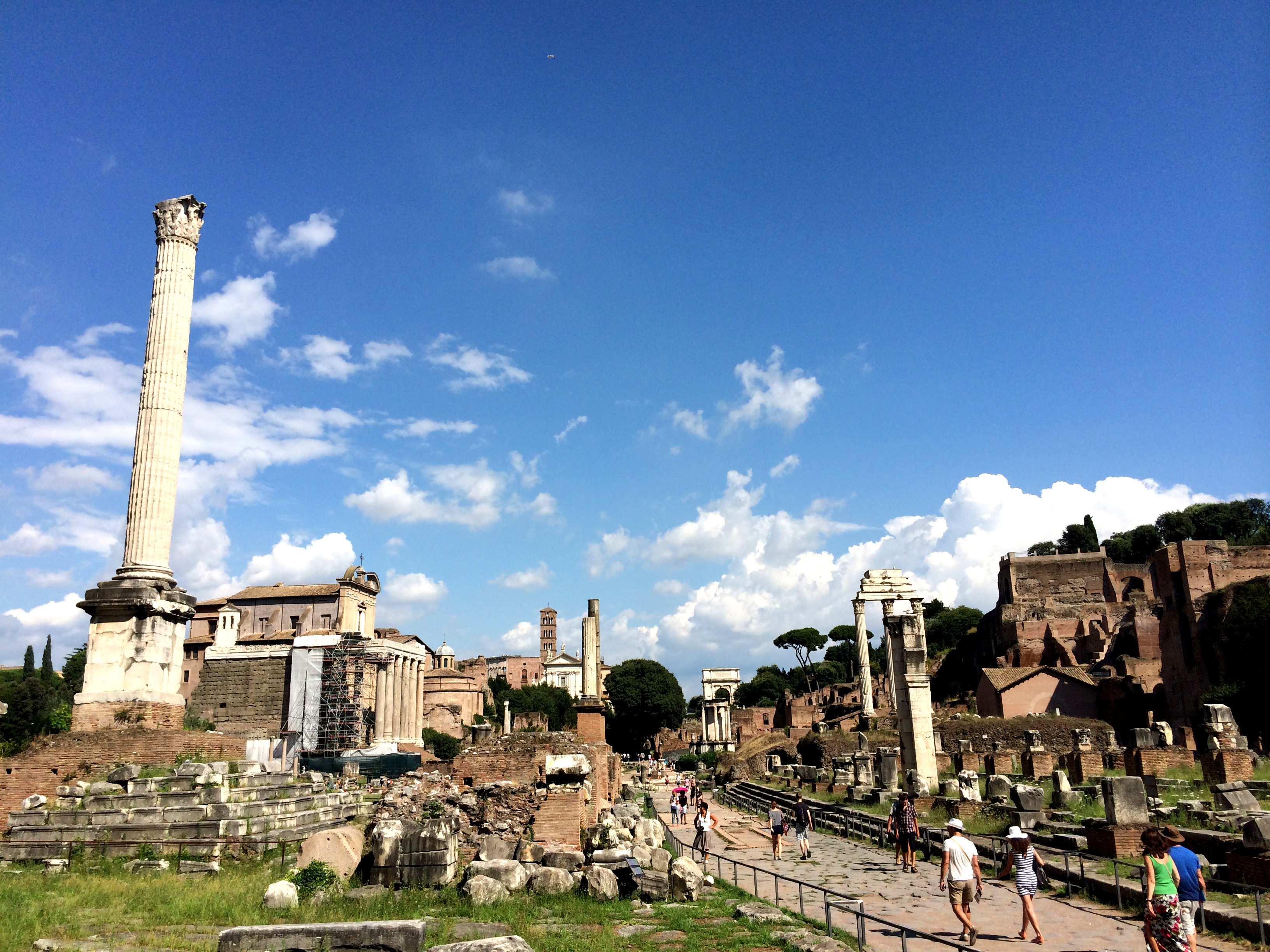 As a center of power, culture and religion for more than two milleniums, The Eternal City Rome has influenced the entire world until the present day.In a way, the old proverb still remains valid today: all roads lead to Rome.

I have addressed some things I find really annoying in Rome, the main one being the feeling that you are on a theme park.

Still, it’s undeniable this city HAS to be on the map of every traveler somewhere in your life travel plan. With its rich archaelogic and architectural heritage as well as a worldwide renowned cuisine, the capital of Italy has established itself as one of the main tourist destinations worldwide.

Surely Italy is full of history. Hell, my short Florence city break (in just two days!) revealed a strong historical and cultural places. but what I find really unique in Rome is the way this heritage is intertwined in the chaotic daily life of Romans.

Suited business men going to work every morning in their vespas while the millenia-old ruins of the Roman Forum rise up at the curve. Or the fancy high-heeled italian women finding their way through the massive tourist crowds that fill the Spanish Steps.

There are plenty of sites that any person should visit while in Rome, as touristy as they might be. Even though Italy’s capital can sometimes feel a bit like a theme park, there’s still a lot to see and do. Even for the ones that have already been there, like me.

THE MAIN HIGHLIGHTS IN ROME

My timing to visit Rome was clearly not the best. Besides the massive crowds and the high temperatures, The Spanish Steps and the Fontana di Trevi  were on restoration works. As for the latter, the whole structure is scaffolded and all you get to do is to toss your coin to a depressing little pot (I wonder if the tradition of coming back to Rome is still valid?)

I didn’t like the Roman Forum the first time I visited and this time… I didn’t like it again. Arrest me. I honestly can see the appeal for an archaelogy savvy or history fanatic, but I am neither. For the common of mortals, it’s just a bunch of scattered ruins. Too ruiny for me to understand its grandiosity. The moment I really got it when the following day I entered in a shop and started browsing through a Roman history book which had today’s pictures of the Forum, comparing them to reconstructions of the auge of the Roman Empire. I really think this site could benefit of some kind of tourist experience in order to be easier to imagine how the epicenter of the biggest civilization in History was. It may be a technology advanced idea or just better descriptions and pictures; either way, it would have a valuable impact in much more people.

The Pantheon is the complete opposite. I was amazed how a building that old (it was commissioned in 27BC!) is still so well-preserved. The dome is still the largest unreinforced concrete dome in the world and its diameter is the exact same measure to the height to the oculus. It seems a simple architecture but in truth it is extremely complex.

The one and only.

To compensate, I loved my second time at the Colosseo. And it was imposing and unforgetable as the first time.  It is beautiful outside, but it is standing inside that one gets the most unique feeling. The descriptions available around the site help you imagine how that place was 2000 years ago with all the crowds, the sounds and the action. That’s why I think the Colosseo is not another tourist site, it is mainly an experience. There is really a strong sense of history hovering in the air that made me time travel constantly to my previous life as a gladiator. WHAAT? Yes. Now for some weird reason, I am more confident that this really happened.

We still managed to see Piazza Navona, L’Alltare Della Patria, and of course the Vatican. The latter one deserves a separate review, given its stunning architecture!

I’ve already mentioned the amazing food in Rome, so I will not continue to share my gluttony sin with y’all. Adding to its world-praised cuisine and as a modern metropolis, Rome also has plenty to offer in terms of cafés, entertainment and nightlife.

I loved the concept of Isola del Cinema, an open-air cinema festival at Isola Tiberina, in the heart of Rome. Watching a movie in a summer night whilst hearing the Tevere river flowing at your feet. Amazing.

But my favorite area of Rome is Trastevere. While the rest of Rome is undoubtely rich in historical sites and monuments, this is the area that really captured my heart and I where I felt more alive. Literally translated “Across the Tiber”, it is the only place in Rome that survived the medieval period. And it shows.  Somewhere in this labyrinth of cobbled streets, lie the best pubs, restaurants and clubs, specially enjoyable in a hot summer night. The best way to spend a night there is to start and Piazza Santa Maria de Trastevere and wander around until get lost. In many ways it remind me of the most popular spot for nightlife in Lisbon, Bairro Alto.

I have already been to Rome in 2010 and I loved it. It was February then and I became imensily curious to know how would the city be in summer time. Four years have passed: I finally got to see it and I have to say it was barely more than just OK. For two reasons: #1, I won’t definitely come back in the summer peak as it is too crowded and hot and #2, there is nothing like seeing Rome for the first time.

Has all roads lead to Rome for you as well? Have you visited this unique city?

DO NOT MISS:
Definitely the Colosseum. And try to see beyond present today’s ruins.

EXPERIENCE:
The bohemian life at Trastevere. Perfect for a drink on a summer night.

EAT:
Taste as many gelato as you can. But don’t put just anything in your mouth, be selective! Here’s a guide of what to eat in Rome.

TIP #1:
Buy your combined ticket for the Colosseum and Roman Forum at the latter. The line there has less than half the people.

TIP #2:
Visit the Pantheon around 12:00 to capture the moment where most sunlight enters the oculus of the dome.

TIP #3:
Do not eat in the restaurants near the Colosseum. They overcharge and the quality is not that good. You can find a lot better in Rome. 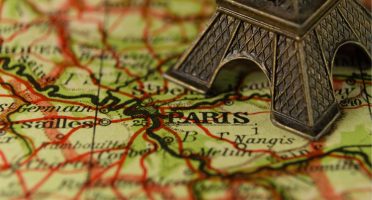